A feasibility study is currently underway for the first step of WACKER’s plans to expand production within its existing campus in Charleston. The expansion would involve a phased investment of more than $200 million over several years and create more than 200 new jobs in Bradley County, adding to WACKER-Charleston’s existing workforce of 700.

“We are pleased to explore the expansion of our production capability in Charleston and add jobs in a market that continues to grow. This additional manufacturing capability allows us to continue to expand our global portfolio for downstream products while accelerating our growth and adding high-quality, well-paying jobs in Tennessee.” – Ken Collins, Senior Director and Site Leader, WACKER Charleston

This is the second major expansion the global chemical R&D and manufacturing company will make in the region since creating a major manufacturing footprint in Charleston eight years ago. The decision aligns with announcements WACKER has made earlier this year about further expanding capacity in the regions where its customers operate.

In 2015, WACKER-Charleston began production of hyper-pure polysilicon used in semi-conductor and high-efficiency solar cells. In 2019, WACKER added production of pyrogenic silica. With the newly announced expansion of these specialty silicones, the company will have invested nearly $3 billion in Southeast Tennessee in less than a decade. The first phase of the proposed expansion will add plants to manufacture high-consistency silicone rubber and silicone sealants. 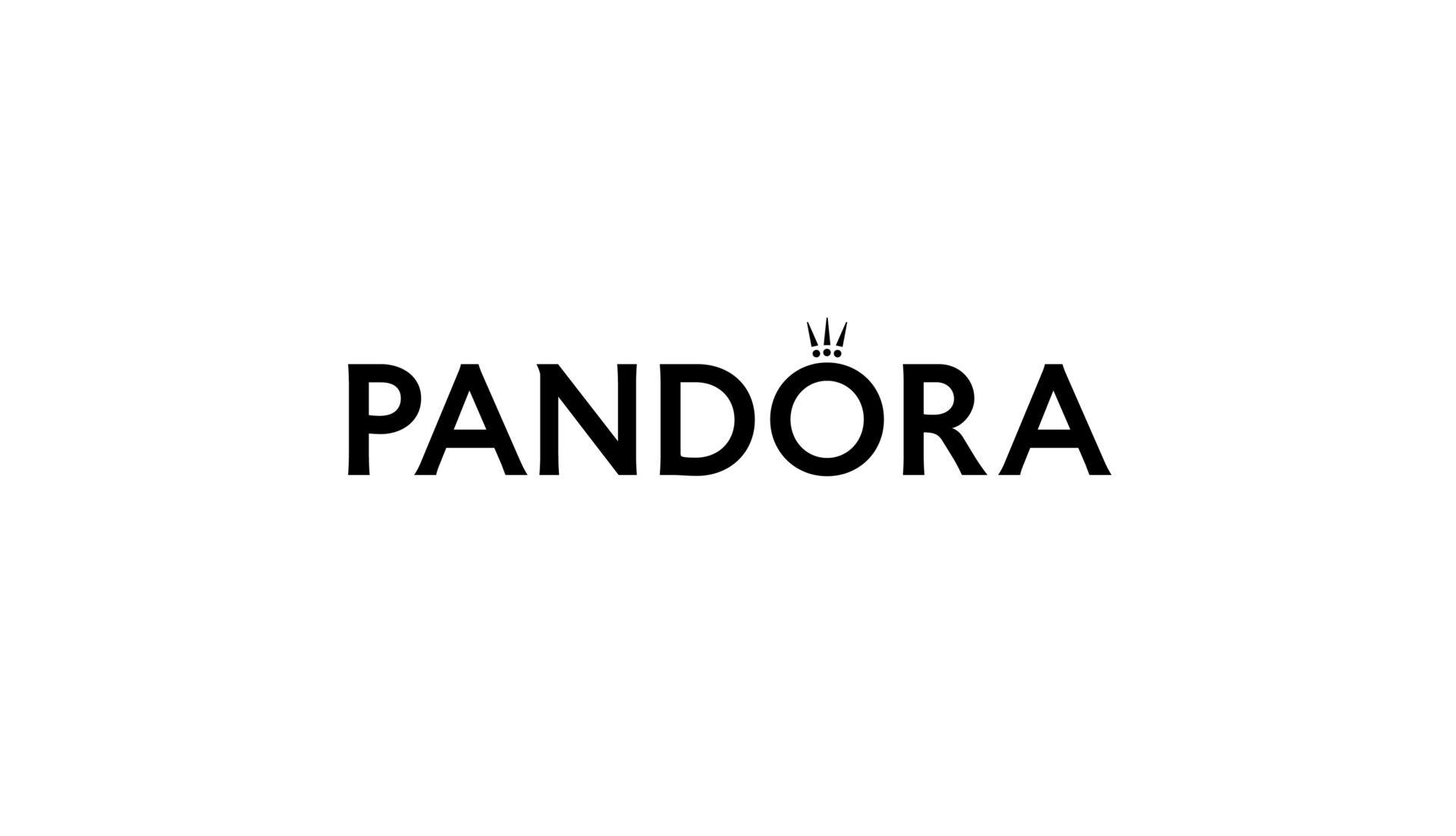 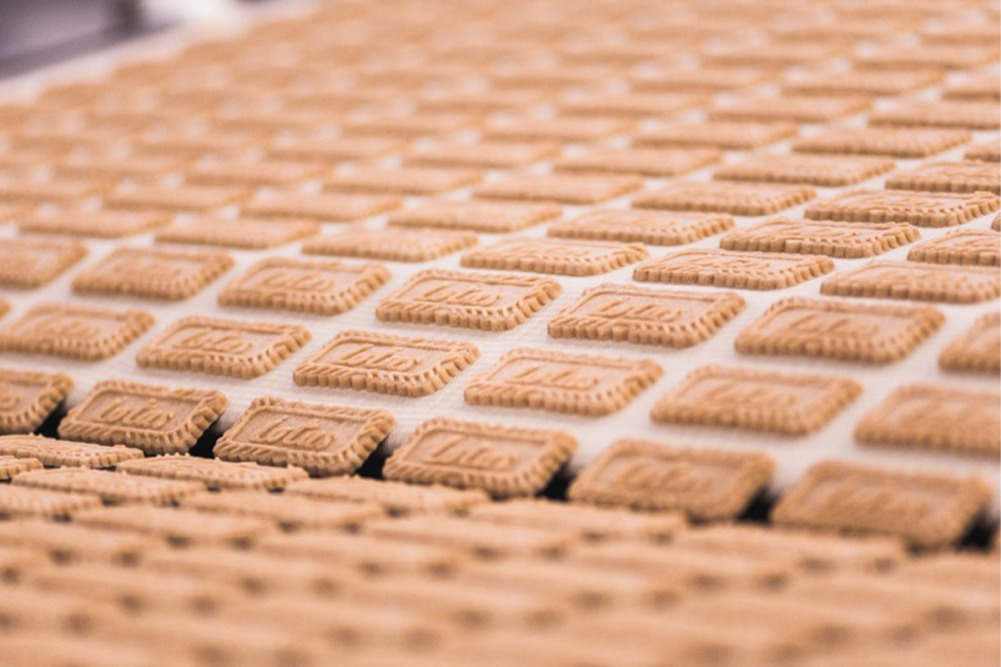 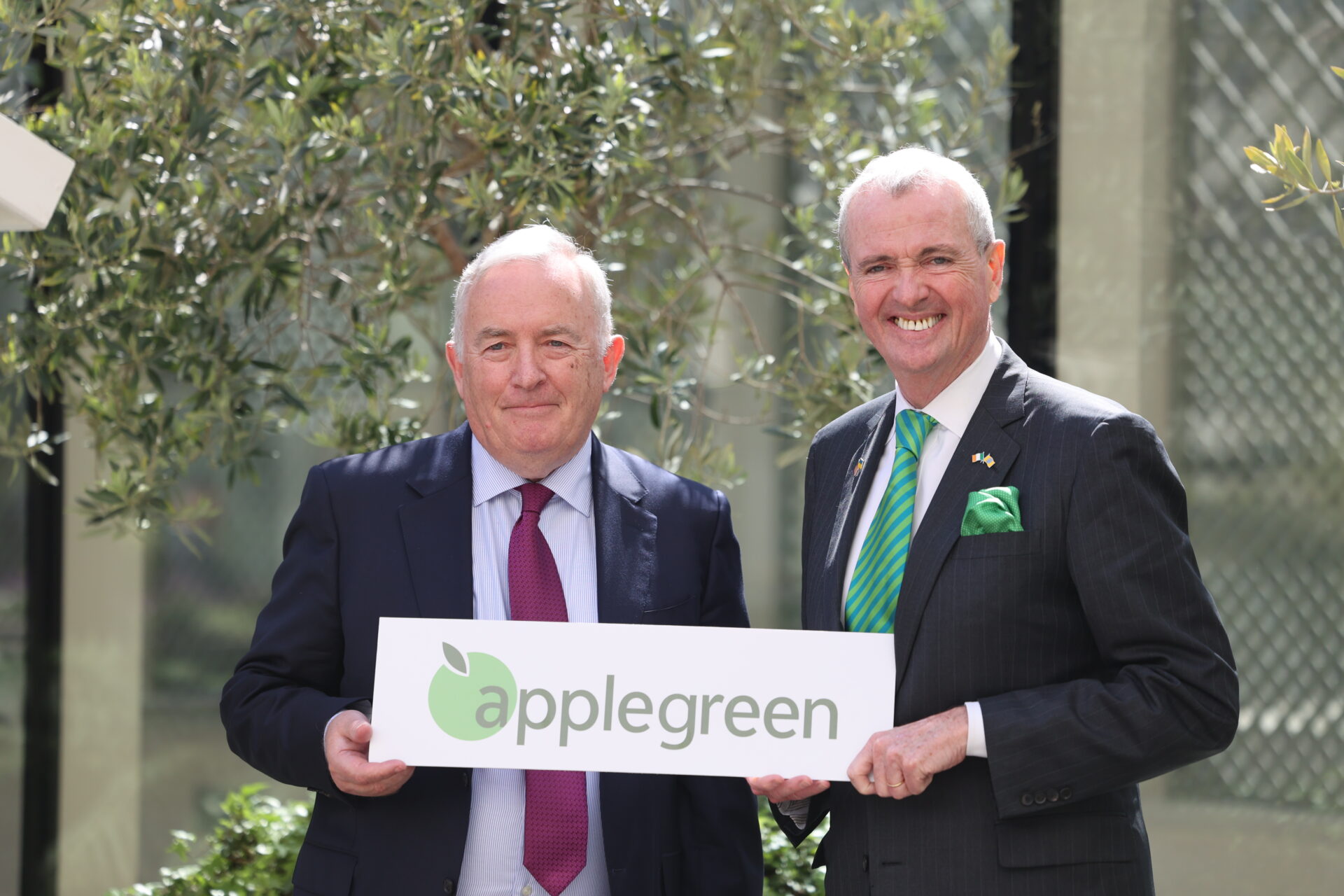 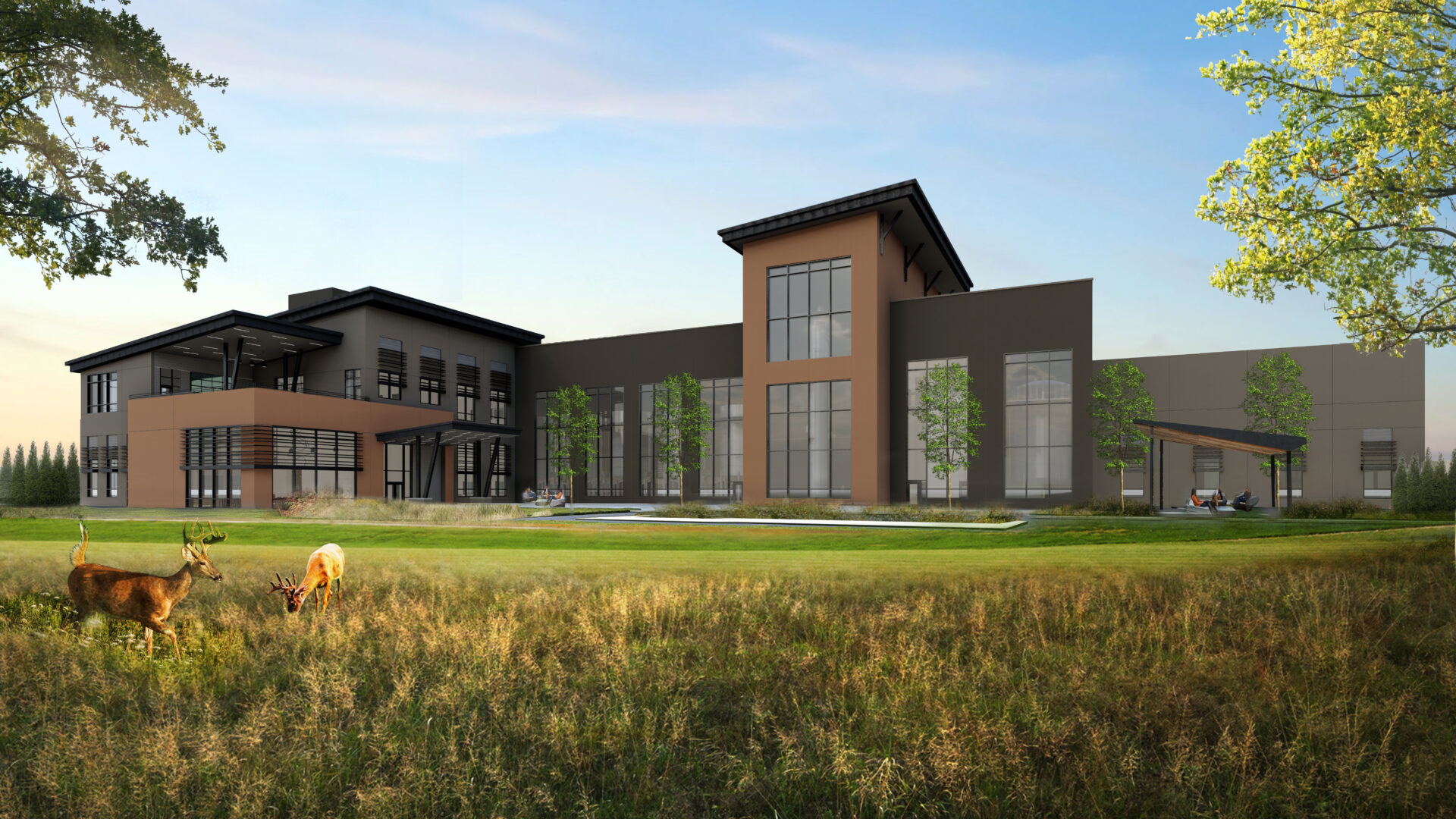 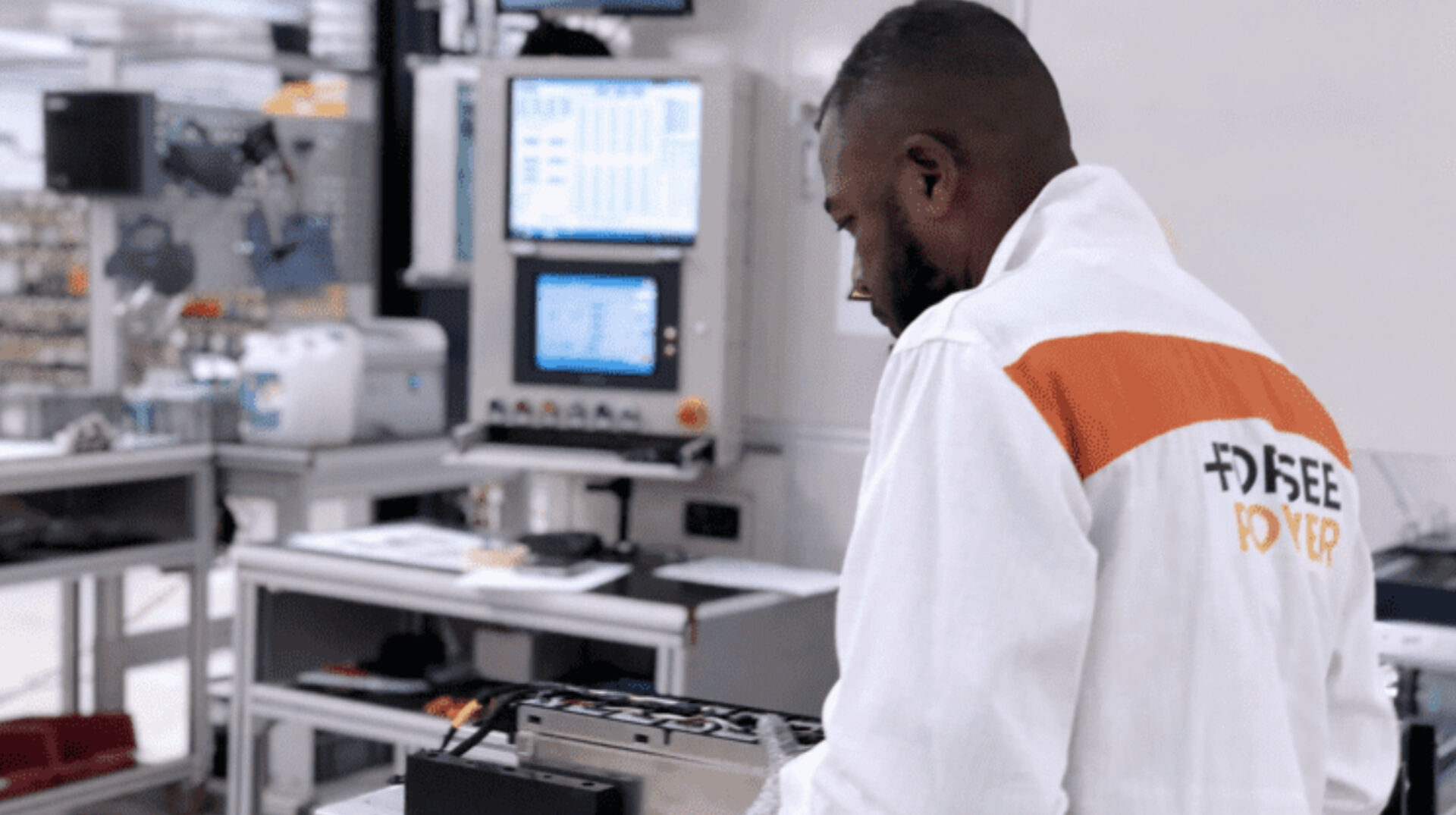 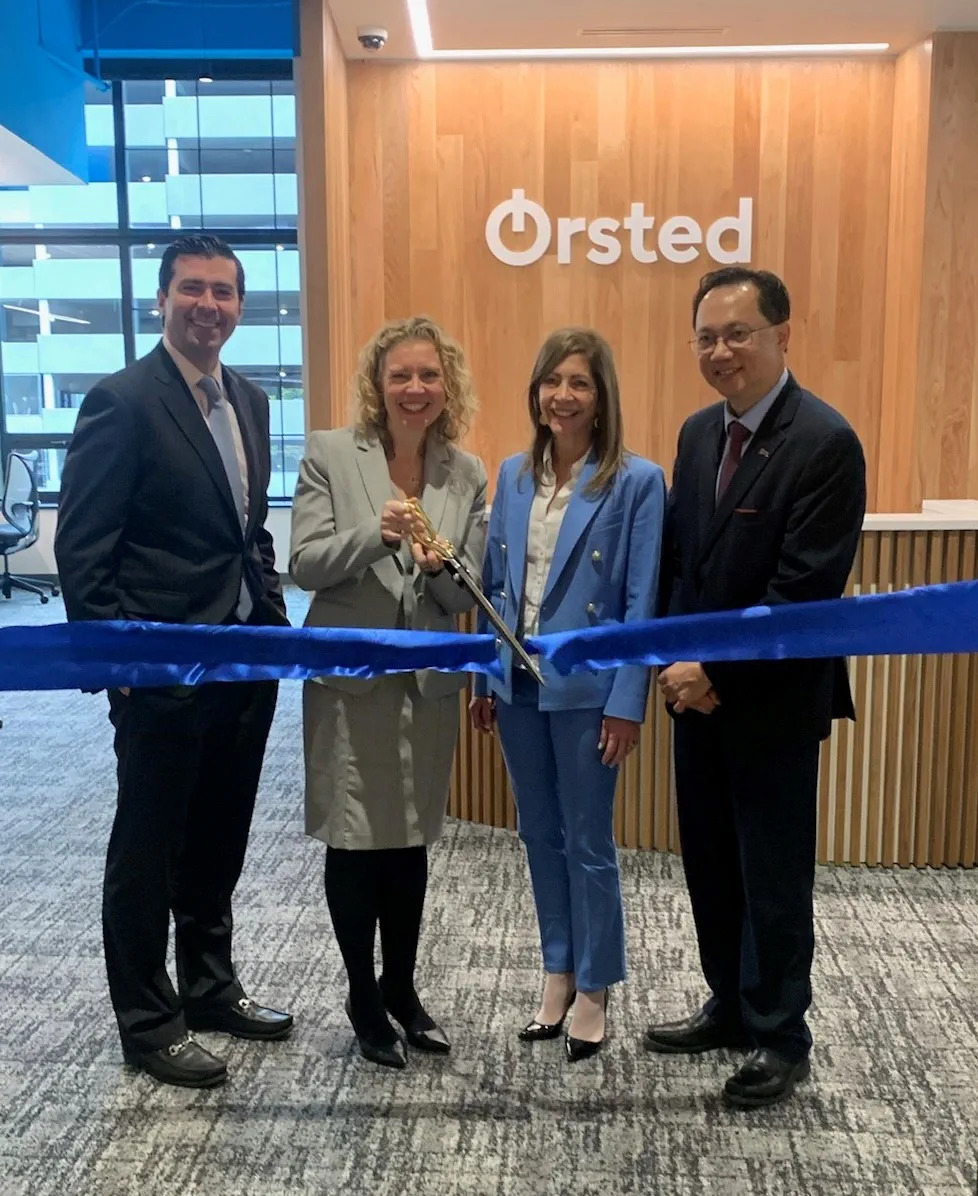 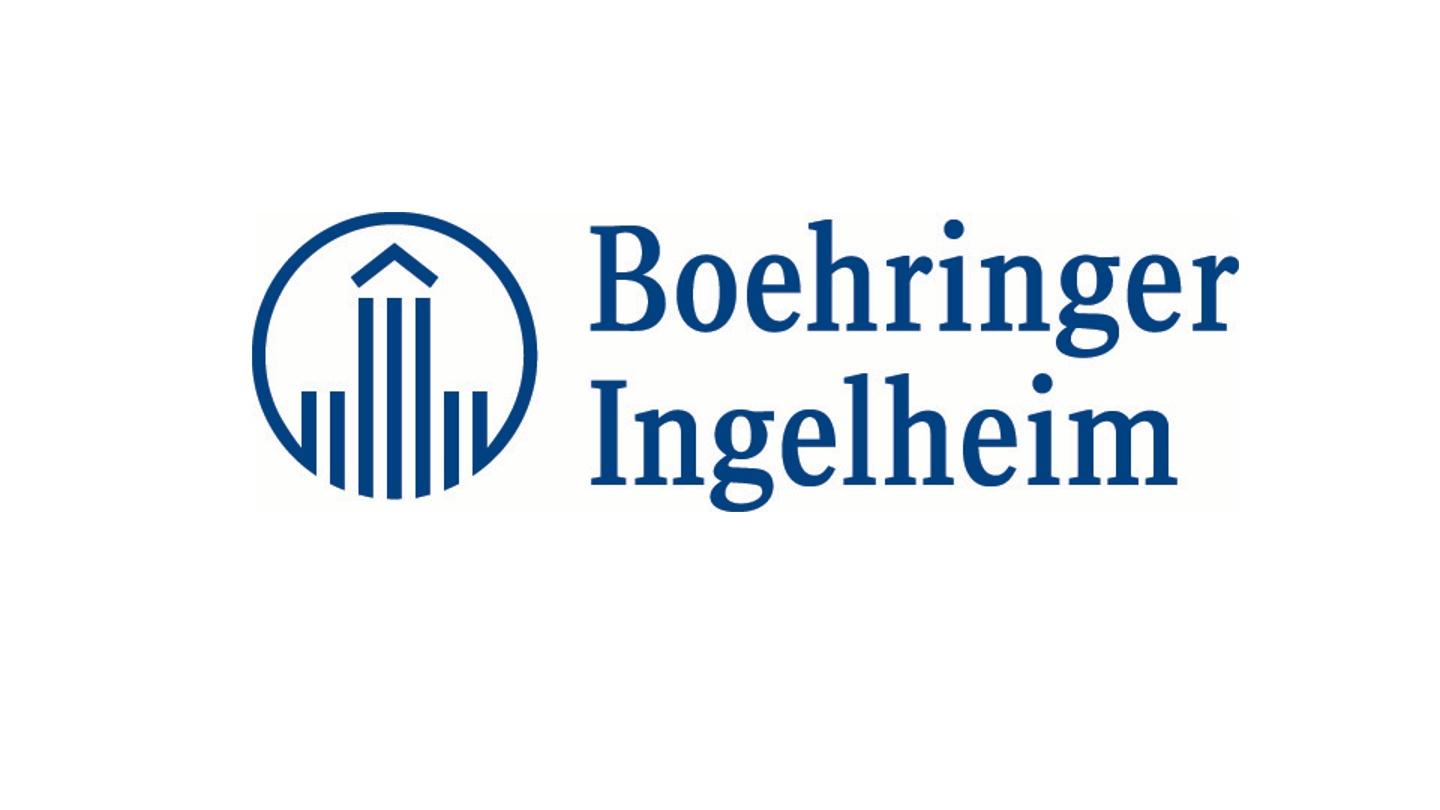 Boehringer Ingelheim continues to grow and expand in Georgia 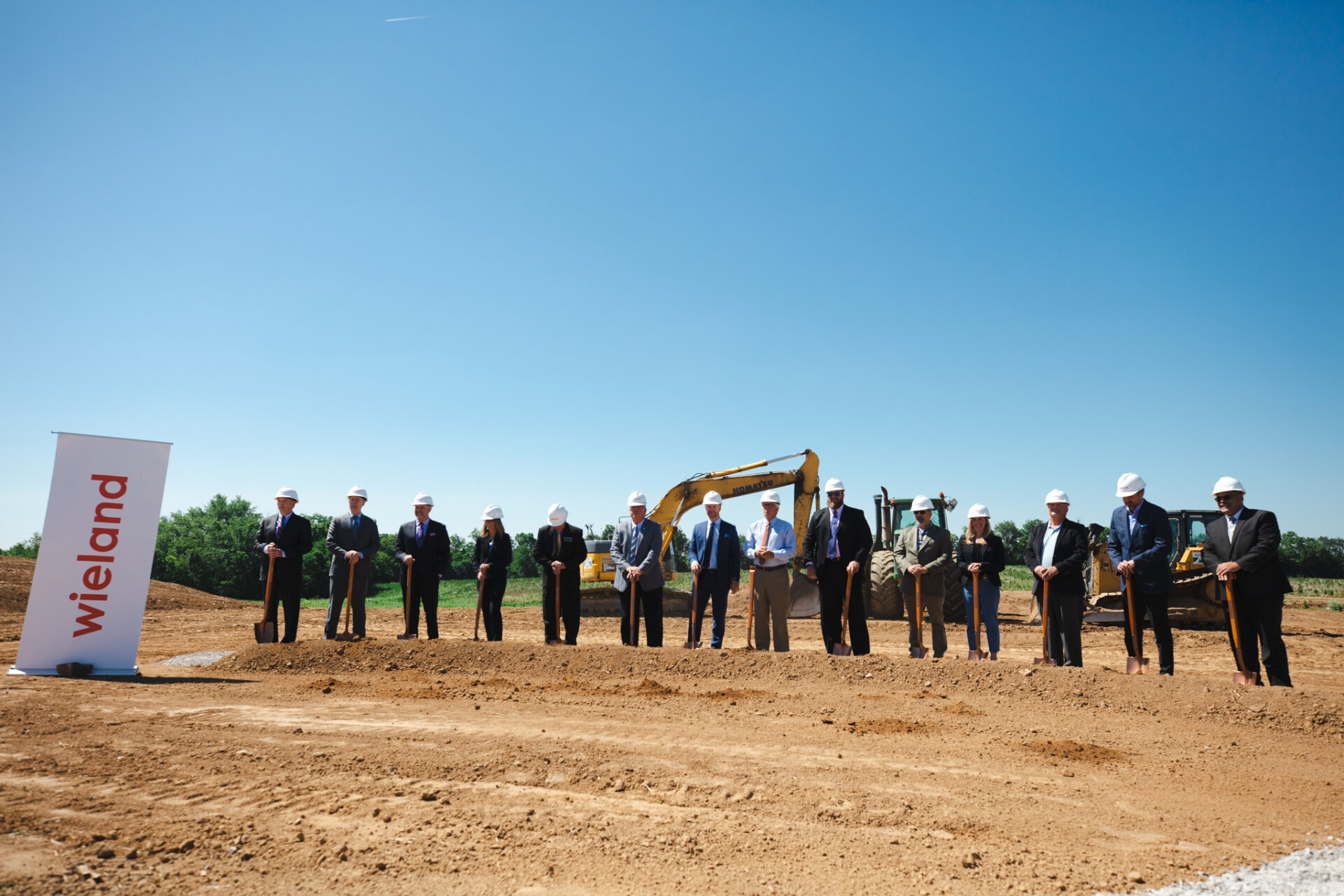 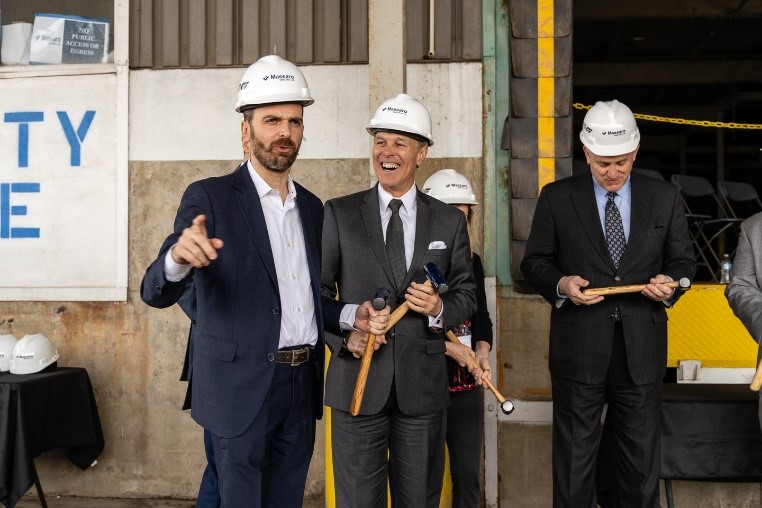 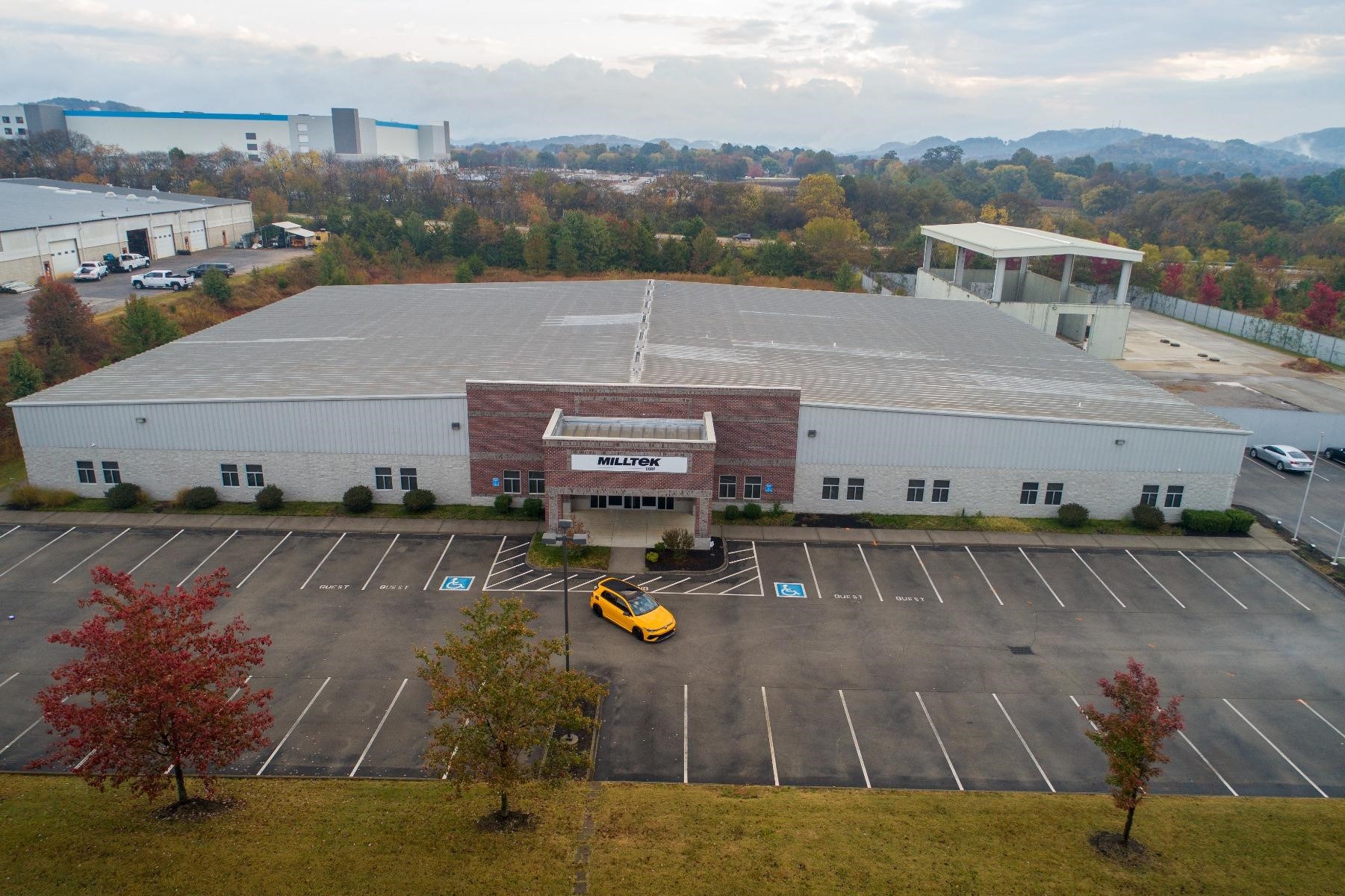 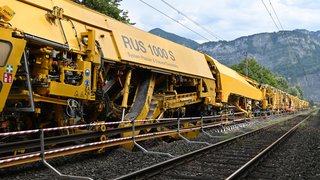 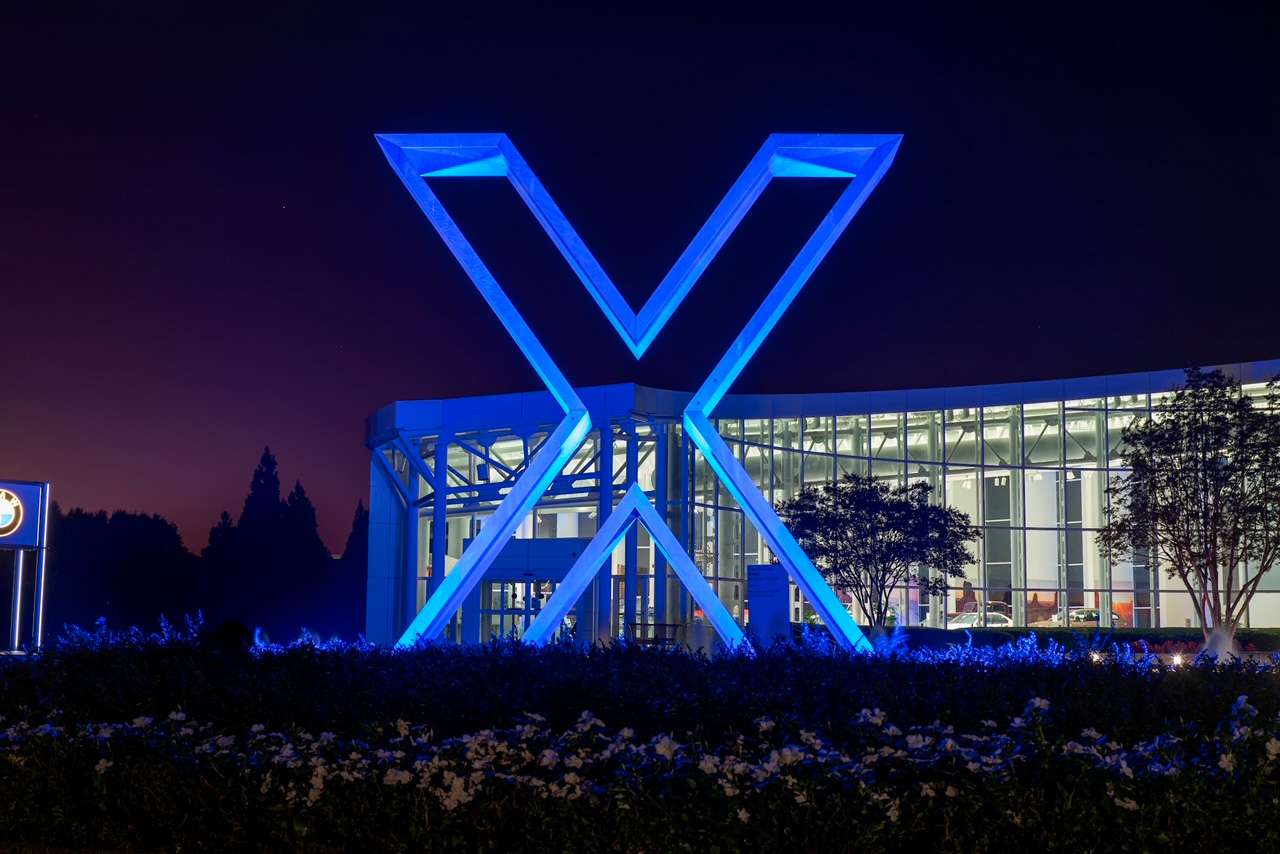 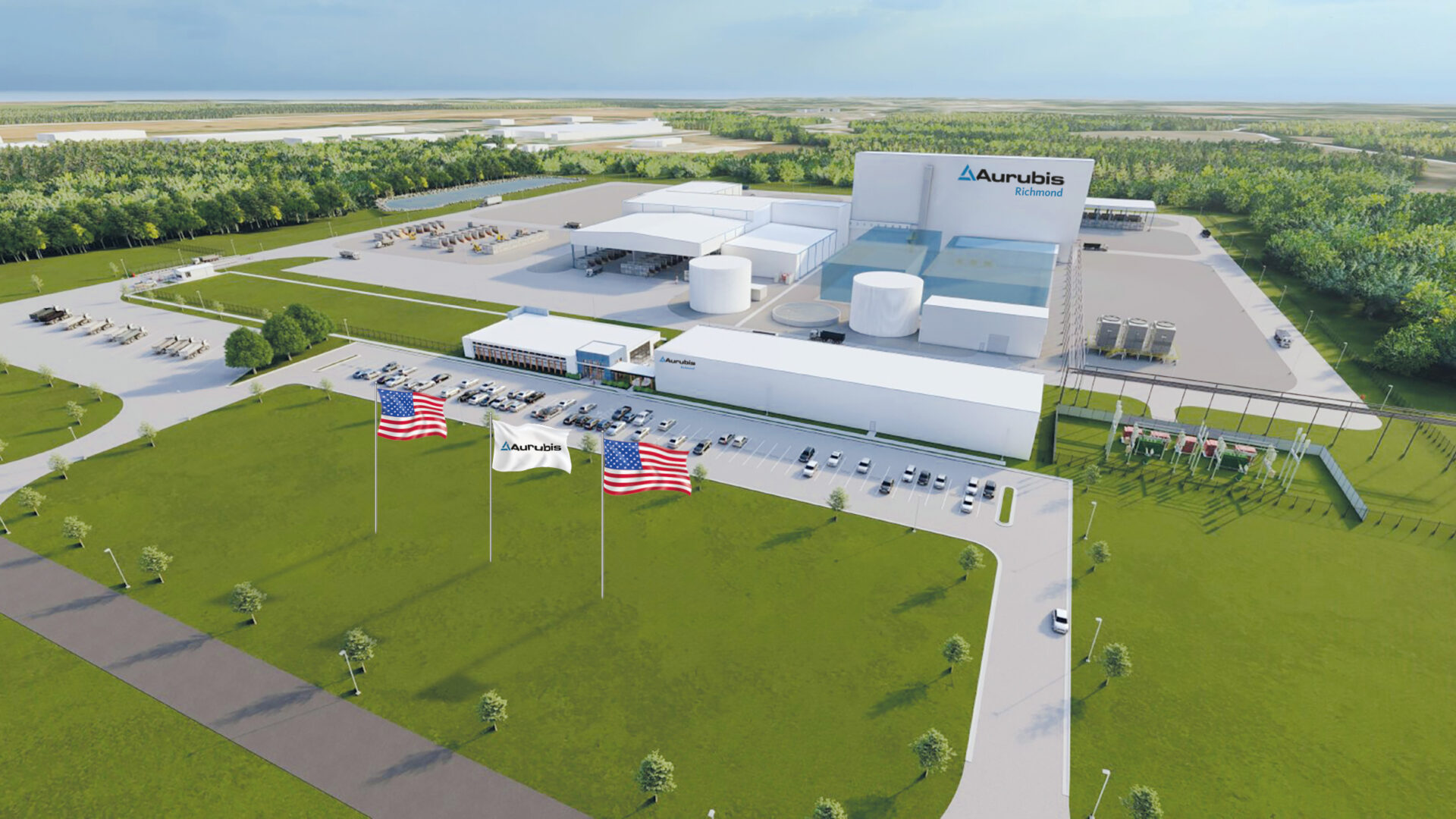 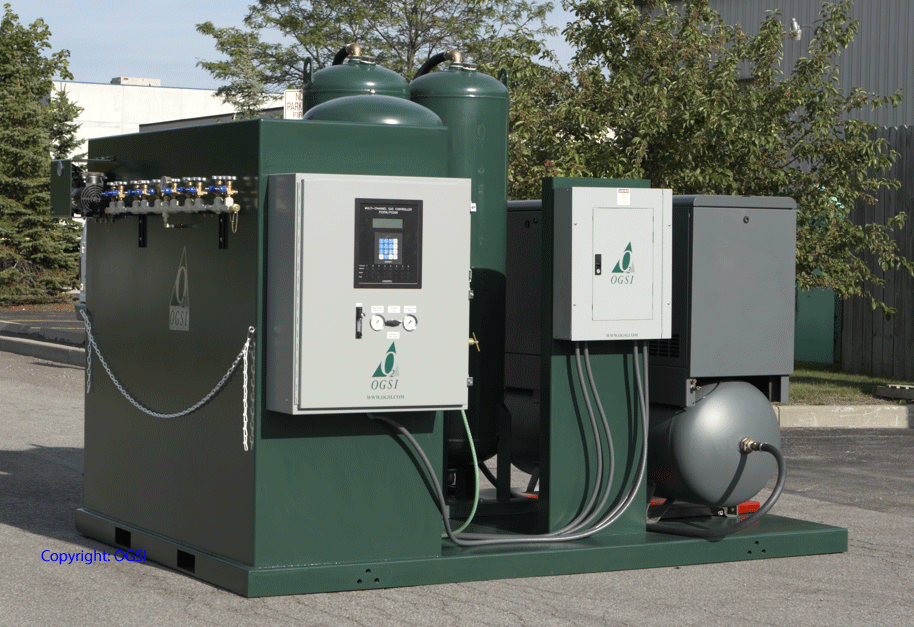 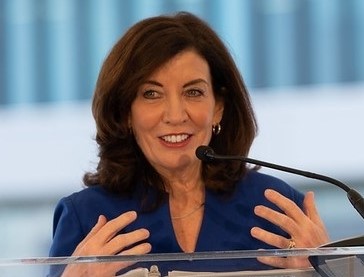 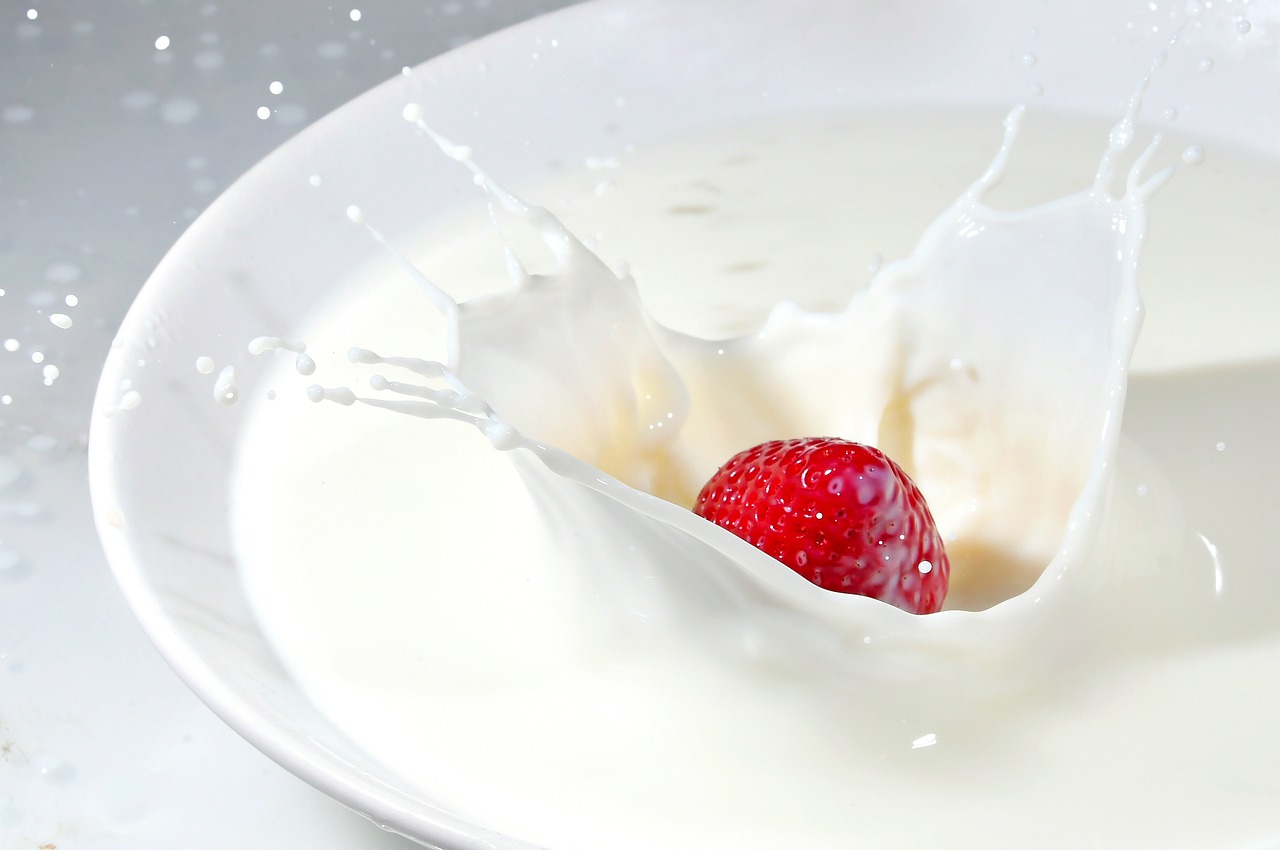 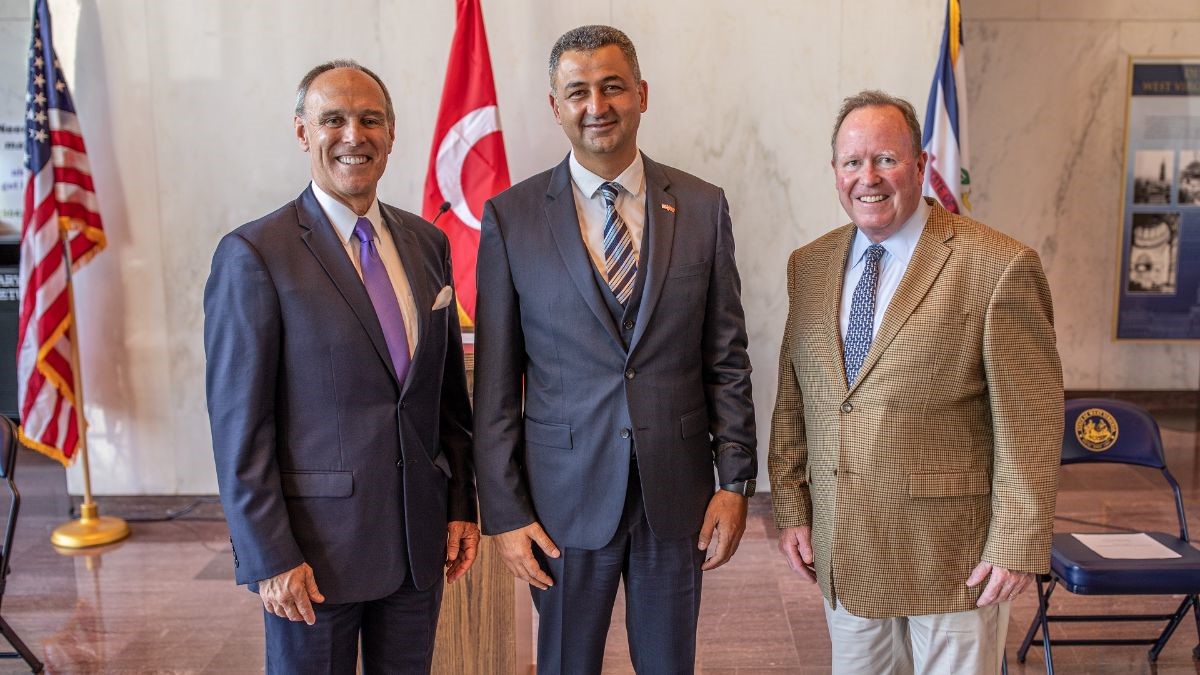 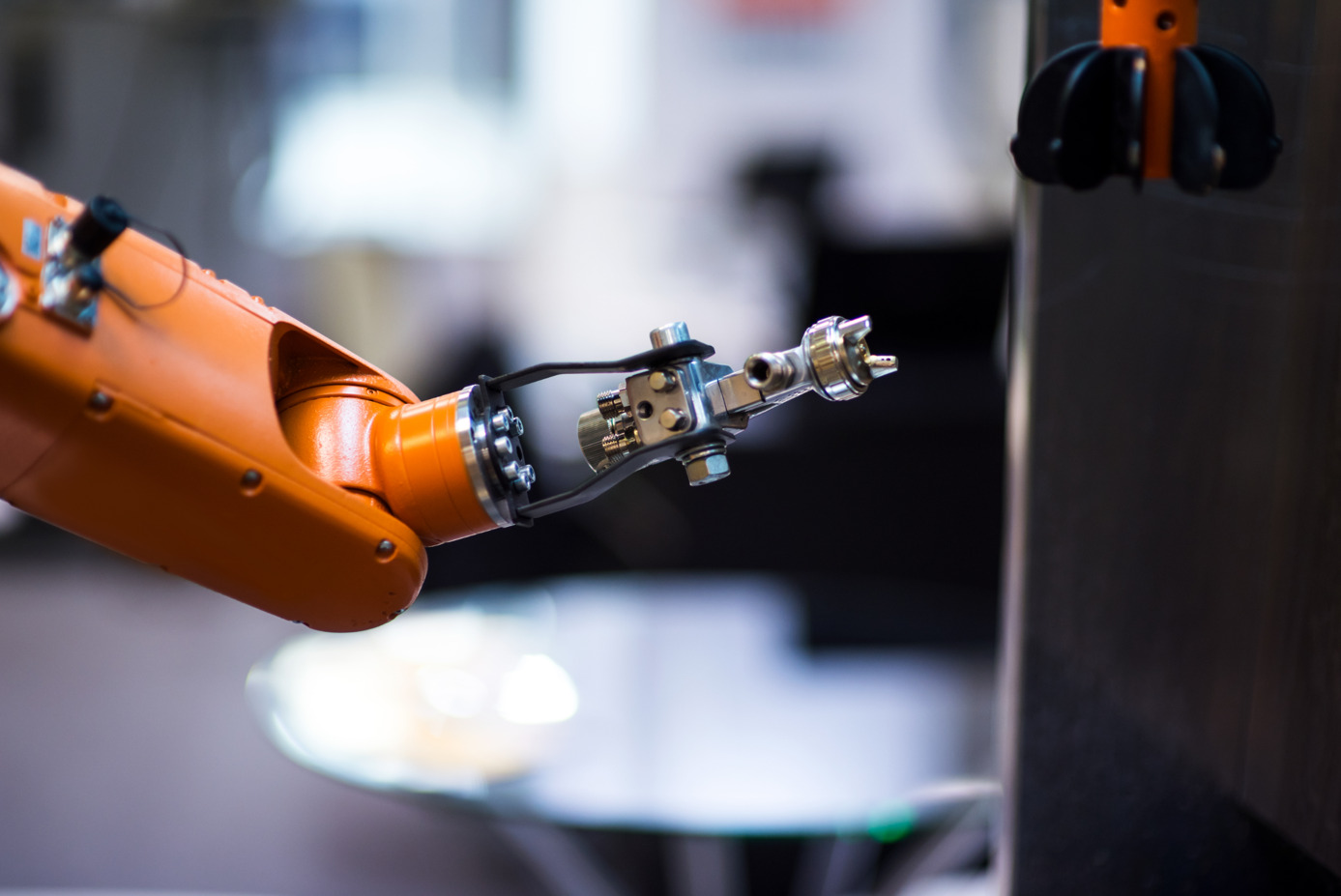 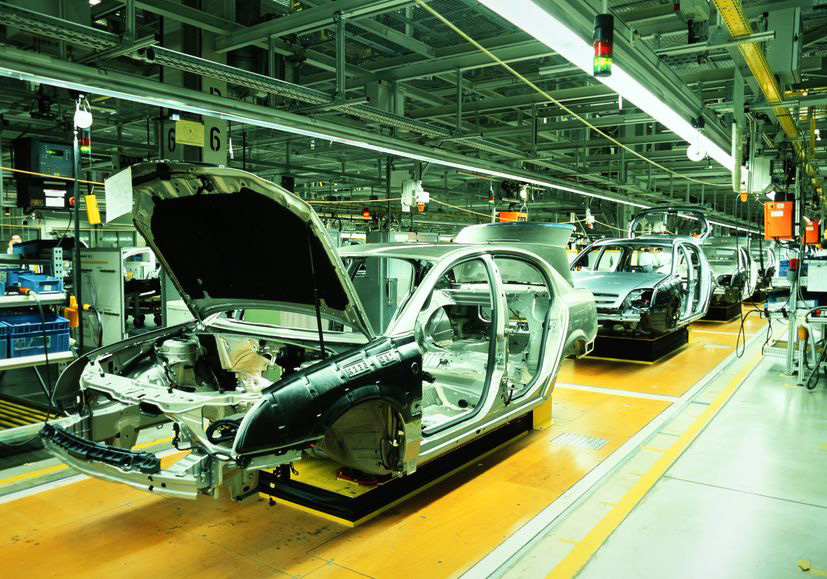